Augustine Ogee, Chief Operating Officer of Kakawa Sports, has offered details on the three-day scouting competition held at the Institute Training Ground in Lagos in collaboration with the Vi-Foot Sporting Academy of Canada. 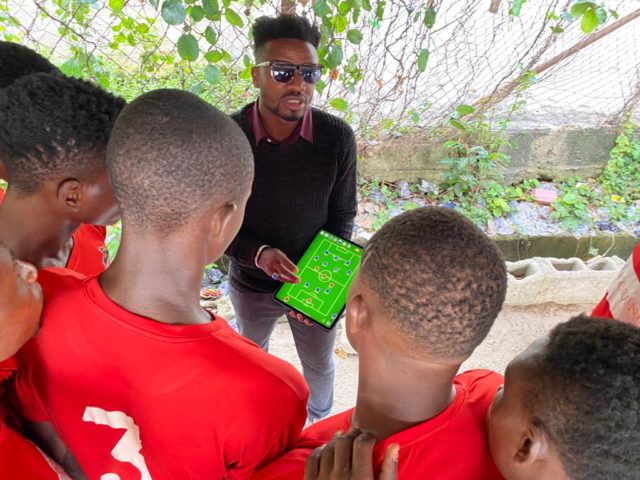 16 players were initially chosen from the event, which featured 10 Lagos-based football academies. Ogee shared an update on the project in an interview with Sports247. The Kakawa Sports personnel informed that the selected players had been reduced to four after weeks of camping as they prepare to go on tryouts with clubs in Germany and France.

He said: “We have concluded the second series of events that have helped us uncover new talents that will be going on trials in Germany and France as part of the partnership we have with Vi-Foot Sporting Academy based in Canada.

“The selected 16 players were taken to a camp in Ijebu Ode. They played against different academies and professional clubs. They faced Ijebu United in their final match from which we have the final list of four players that have been selected to go on trials with clubs in Germany and France.”

As reported earlier, Kakawa Sports are also taking four other young players on a tour in the Netherlands and Spain beginning in April. This is in collaboration with Ammonite Football Agency in the Netherlands.