Recall that Sports247 reported on a grassroots football tournament staged by Kakawa Sports Investments Limited in Lagos state in September of last year. The project was promoted as a way to discover homegrown talents, with five players chosen from several academies. 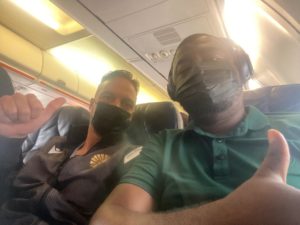 In an exclusive chat with Sports247, Mr. Augustine Ogee, the Chief Operating Officer of Kakawa Sports has provided an update about the project. Ogee confirmed that the selected players will be going on a tour of Europe beginning next month.

“We have done a follow-up of the project we had last year. Players were selected from FC Bethel, Charlesann FC, and Broad City FC. The final five selected players will be going on a tour in the Netherlands and Spain.

“The tour is starting in April. Sports directors from different football clubs from the Dutch league and also in the Spanish first and second division will be coming to watch these games. This is part of our partnership with Ammonite Football Agency in the Netherlands.” 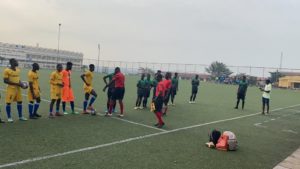 Ogee also revealed that Kakawa Sports are looking to expand their relationship to the Nigerian professional league. He added:

“The relationship is also going to go beyond grassroots football development in Nigeria. It’s going to equally expand into the Nigerian professional league. We’re looking to collaborate with the NPFL in the best possible ways we can.”